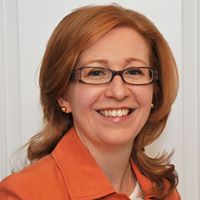 Susan Lahey of Mount Albert, Ontario, was appointed to the Ontario Arts Council (OAC) board of directors in April 2019.

Fluent in Mandarin Chinese, Susan holds degrees from the University of Toronto and the University of British Columbia, as well as a post-graduate diploma in Asian art from Sotheby’s School of Oriental and African Studies in London, England.  Her interest in Chinese culture and its arts led her to Taipei, Taiwan, for two years studying at Stanford’s Inter-University Program for Chinese Language Studies at the National Taiwan University.

Susan is President of Eastern Art Consultants Inc.  Prior to this, she served as the Department Head for Asian arts at Ritchies Auctioneers & Appraisers, a former Toronto auction house.  Currently she is an Accredited Member of the International Society of Appraisers (ISA), an organization that maintains the highest standards in the methodology and ethics of appraising.  Susan regularly works as an instructor of Chinese art (both ancient and contemporary); engages in public speaking at arts events, and contributes articles to digital and print publications on the Asian art market.

Previously, Susan held various work positions at the Royal Ontario Museum’s Near Eastern & Asian Civilizations Department.  She also served there as the Program Chair of the Friends of the Far East, Bishop White Committee Executive.

Susan is an active volunteer in her community of East Gwillimbury, where she serves on the Town’s Arts & Culture Advisory Committee.  She volunteered as secretary for the Foundation for Appraisal Education and served as the Art Society Convener at the Granite Club, organizing a wide variety of art-themed events and lectures for more than five years.

Original article can be found here. 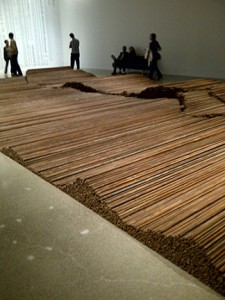